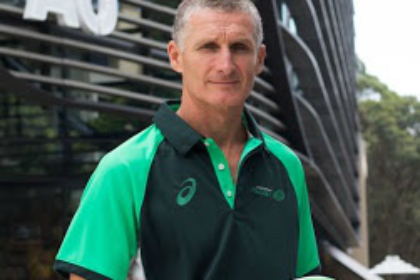 Fabulous start to an important week and year for P2S RUGBYWORKS Inc.

At the start of an important week (details to follow later this week) and to invigorate the whole team ahead of our first full year of operations:

Dwayne has a hugely inspiring CV:

Dwayne is a professional rugby coach and mindset coach with 13 years coaching experience in elite sport.

​His coaching experience is broad and includes:

He has presented speeches and workshops across a broad range of industries from Local Government for WALGA to Insurance for AICLA to Networking for District 32’s Inner Sanctum.

P2S RUGBYWORKS Founder & CEO, Fraser Griggs said “This is a deeply significant addition to our team. Dwayne brings instant credibility and trust to our brand and our program. Hopefully this will validate our ambition in people’s eyes; to become a national charity here in Australia. By recruiting Dwayne to support and represent our coaching team I hope we have demonstrated that we are fully committed to building a team and a program to support and inspire all marginalised and disadvantaged youngsters in Western Australia and beyond – our main objective being to help our youngsters into long-term, sustainable education, training and employment to the benefit not only those youngsters, but also their families and the broader communities to which they belong and contribute.”

Dwayne is an iconic figure throughout the rugby union and sporting landscape in Australia. On joining the team Dwayne said: “It’s an honour to be involved with P2S Rugbyworks. To be able to help influence a generation of at risk children in a positive way is both humbling and rewarding. It’s a good way to reflect on the privileged life I experience and to realise I can impact kids who are less fortunate.”

What you can read next 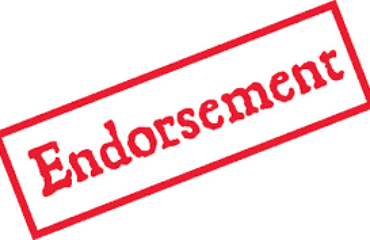 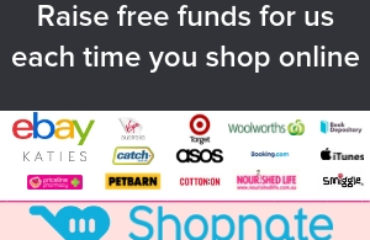 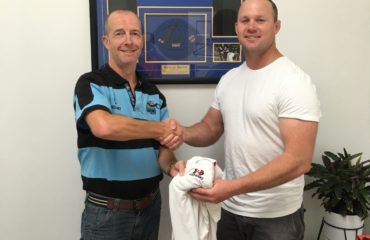